The conduct of an accredited supervisor will be examined at accreditation and again at five yearly reviews. Each General Member and Accredited Member accepts that it is at all times imperative to conduct oneself in a manner which is a credit to their profession and in accordance with the following general principles.

Any accredited member is required to:

Where another party, whether colleague, fellow supervisor, or supervisee, has experienced the supervisor as contravening this Code of Conduct, the following steps will be taken:

A complaint is defined as a grievance presented in writing involving an alleged violation of ethical, and/or professional conduct as defined by the APSE Code of Conduct. Complaints should be resolved as close to the event as possible, in a spirit of face-to-face mutual respect and consideration (see Resolving Differences above).

Where this process has not led to a satisfactory resolution, either party to the complaint may lodge a written appeal with the Secretary. The Secretary will arrange an appeal panel of at least three Members who have not previously been involved in the case.

The appeal panel will investigate the case and decide upon one of the following outcomes:

The decision of the appeal panel shall be final. All parties will be informed in writing of the outcome. 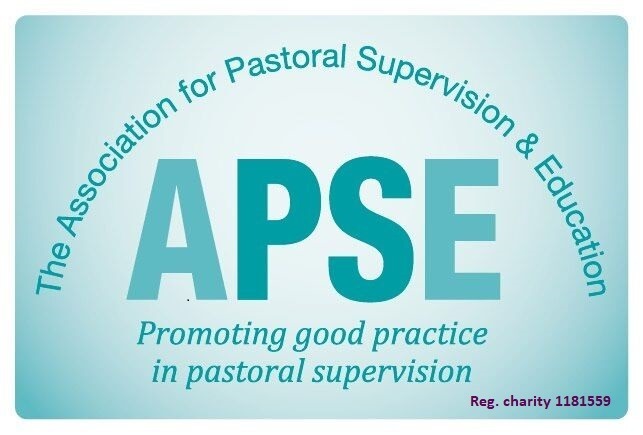